We had the pleasure of directing and filming Swimco’s Summer 2019 campaign in beautiful Kelowna, BC. This campaign marked 5 Pound Media’s first time in the Okanagan region, and we absolutely fell in love with it.

Over a week-long production we followed 6 models wearing their favourite Swimco styles. We were tasked with creating a campaign that was nostalgic, adventurous, and all about feeling good half naked. Visually we incorporated a mix of drone and 8mm footage throughout the campaign. 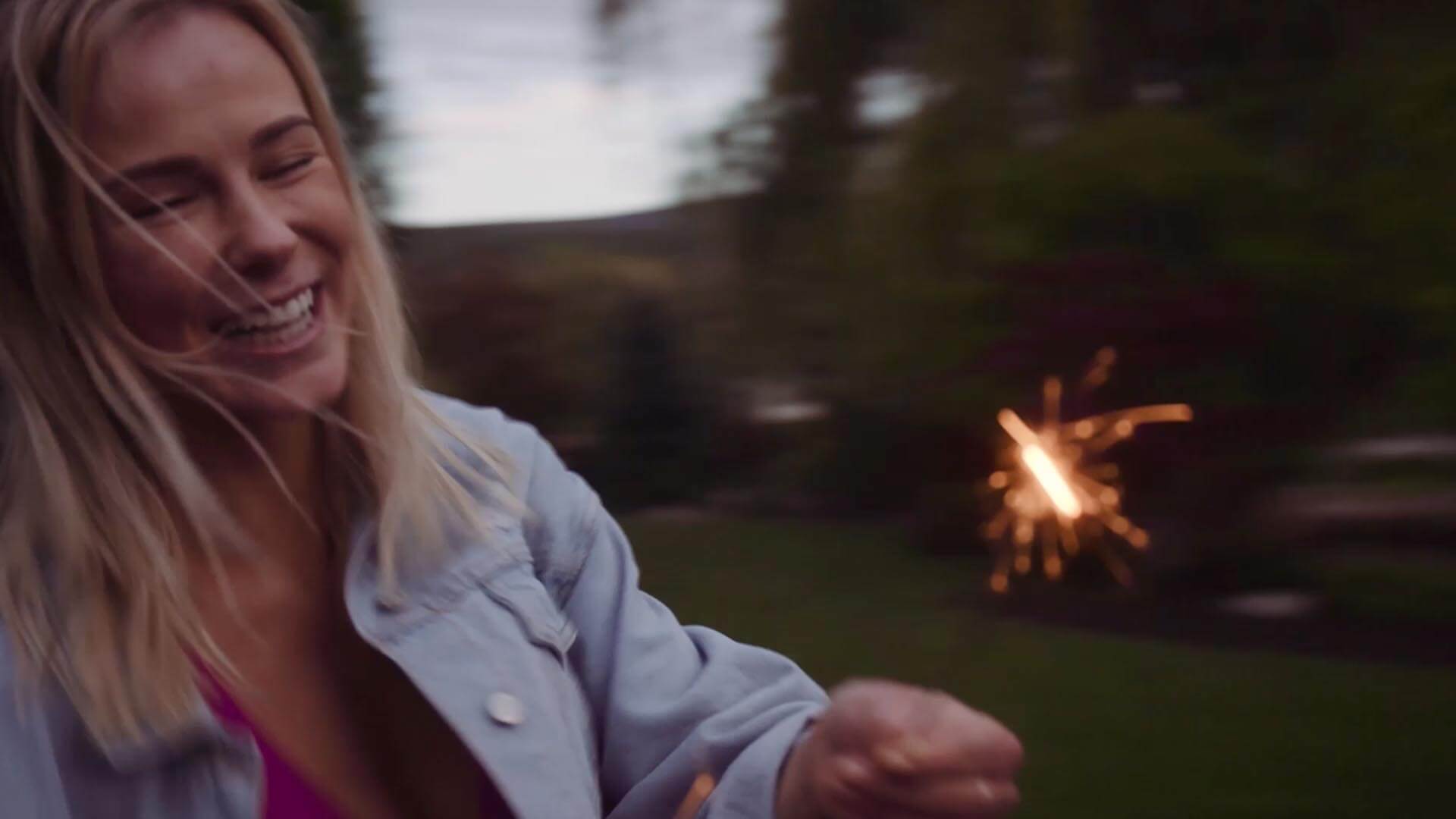 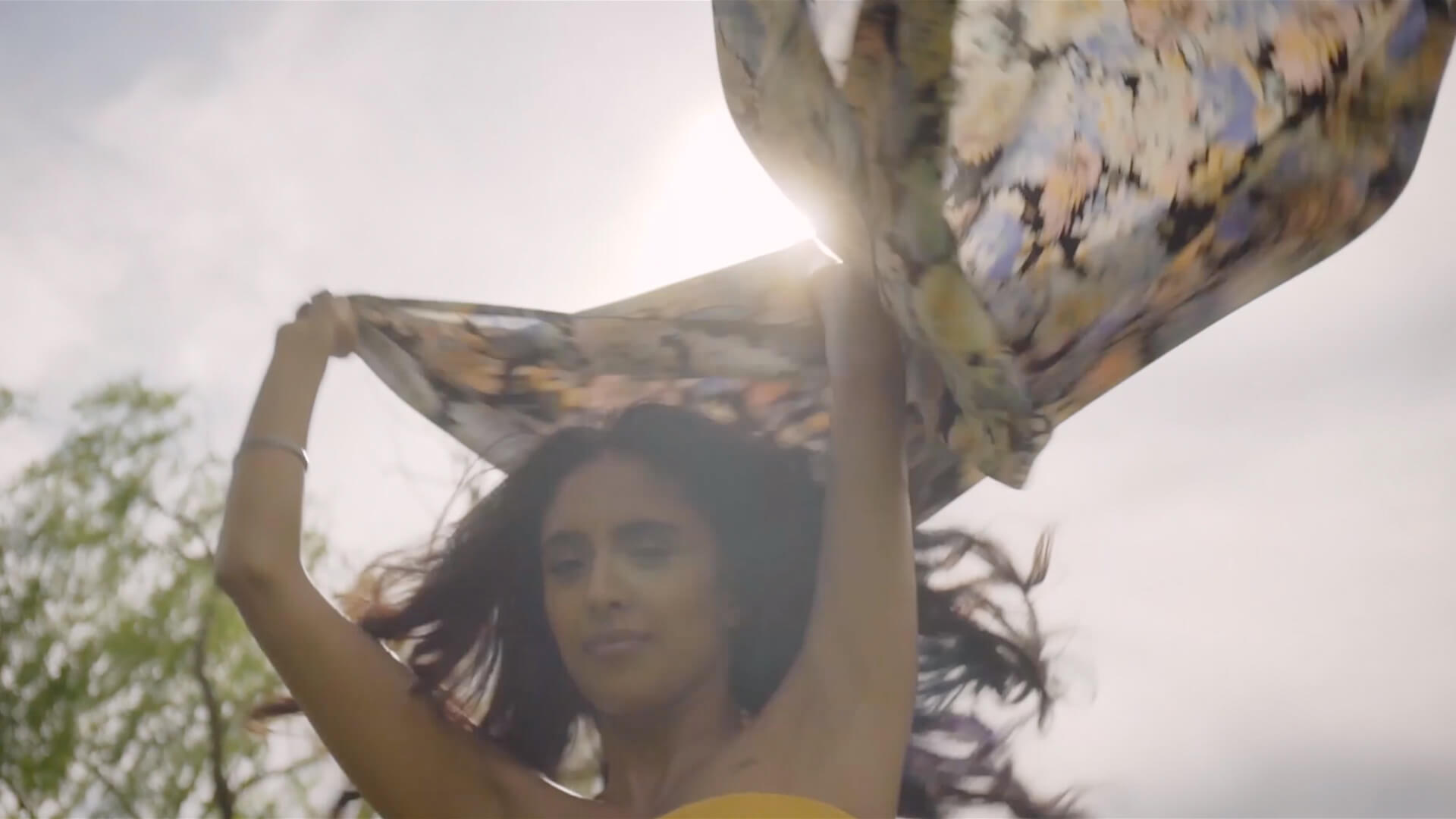 Our philosophy is blending the commercial with the creative.